The idea behind these cards was to give my students something they could use to study Shakespeare, without having to specifically study Shakespeare.  The cards try to highlight important quotations, characters, and moments from the play.  The images have been taken from the 1995 version of the film.

These cards were originally created 2011.

Card 17: The Beast With Two Backs

Iago uses this crass metaphor to spur Brabantio into action. He seeks to make Brabantio try to reclaim his daughter from Othello.

This card allows two character to combine and attack as one.

The two Characters combine their powers, and subtract their defence, without dropping below 1.

If the combined Characters are killed, it counts as two characters being killed.

Venice is the setting for the play Othello.

Settings allow the player to gain resources with which to play additional cards.

This  setting is a Book, which produced book-mana. It is also from the Shakespeare set, and may provide either one Shakespeare-mana instead of a book-mana.

Each time it is tapped, the Controller may choose what they wish to produce.

Iago has managed to convince Othello that they are best of friends.  Because of this, Othello acts on Iago’s words without ever considering their validity.

This allows a player to immediately cancel a declared battle after an attacking Character has tapped, but before the battle is resolved.

Aside from the Attacker tapping, it is as if the battle had never been declared at all.

Brabantio is the Father of Desdemona.

In the game Brabantio is a 1/2 Character.

Iago is a master manipulator who sets all the events of the play in motion.

This allows players to take control of their destiny by looking at the top three cards in their library.

Once they have seen them, they can place them back in whatever order they wish.

Playing this card allows a player to force a battle, choosing who will fight whom. Much like Iago, the person who controls the Handkerchief has the ability to set a deadly battle in motion.

Roderigo is in love with Desdemona.  He hires Iago to help him win her heart.  Iago, however, has nothing but the destruction of Othello on his mind, choosing to use Roderigo’s money to serve those ends instead.

Roderigo is a 2/* character.

His defence value is based on whether or not Iago is also controlled by the player.

Roderigo has an additional ability.

He may tap, allowing the player to search their library for Iago.

Iago can be taken into hand, or brought into play immediately provided the summoning cost is met.

Willow, Willow, is a song that Desdemona signs.  It serves as a moment to foreshadow the coming tragedy.

Willow, Willow, allows a player to cancel one Rising Action currently in play.

Playing this card completely removes the card from the field. It will then be placed in the owners discard pile.

The Rest of the Sets

Magic the Gathering: Othello (5 of 5)

Magic the Gathering: Othello (4 of 5)

Magic the Gathering: Othello (2 of 5)

Magic the Gathering: Othello (1 of 5) 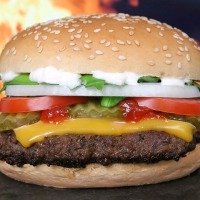 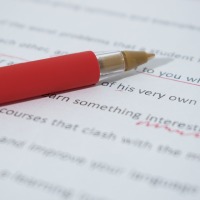 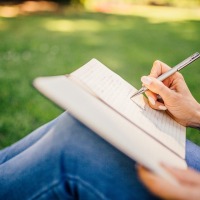