There are a wealth of Comic Book publishers out there.  Obviously, there are the big two: Marvel and DC.  There are also the two other large houses, Image and Dark Horse.  But those are only a small handful of the many publishers in the Comic Books scene today.

Many people are probably familiar with Scholastic, as there is no warmer feeling that opening a coloured newsprint book order, and searching for all the best deals to be had.  And, of course, there is the Canadian publisher Drawn and Quarterly that looks towards showcasing talent from coast to coast.  But these are still just a small handful of publishers in the wider landscape.

Publishers with an Educational Focus

There are a number of Comic Book publishers with a clear focus on Education.  They see their texts not only as escapist fiction, but also as a tool that can help students focus on their Literacy Skills, or enhance other areas of their academics.

UDON Entertainment is the leading Comics Publisher when it comes to focusing on education.  Not only have they created strong manga adaptations of classic stories such as Pride and Prejudice, The Scarlet Letter, Jane Eyre, and many more.

While maintaining the integrity and writing style of the original versions, Manga Classics translates texts for student consumption, while helping with decoding by juxtaposing images and text.

Not only has UDON Entertainment created strong texts for students, they have also created a number of Education Resources for their texts, including teacher guides that conform to Common Core standards, as well as a number of text-specific Lesson Plans.

Striving to make their products as classroom-friendly as possible, they continue to develop new resources, leading the way in Educational Graphic Novels and Comics.

“We were inspired to create Manga Classics as way to bring classic stories to a new generation of readers.  This format is a brilliant tool for providing context for the reader.  Once the student has a sense of what the world looked like during the time of Dickens, Austin, Twain or Bronte, their embrace of that story becomes permanent.  Their ability to retain and recall the story, as well as the themes is so much greater than if they were to rely on text alone.”
-Manga Classics and UDON Entertainment Inc.

Boom! Studios is a fantastic Comic Publisher that focuses on high-interest texts for young adults.  Their texts range from those that tackle complex gender issues, such as About Betty’s Boob, to coming of age stories like Giant Days.  Their most popular text is currently Lumberjanes.  As you may have noticed, a number of their texts feature strong female protagonists.  While this wasn’t entirely by design, the strong female representation within their Editorial Department has ensured an equitable spread of topics throughout their catalogue.

You can view their entire collection at their Series Website.

Understanding that students read at a higher level when consuming familiar subject matters, Boom! Studios also offer a number of texts based off of popular IP.  While some might easily overlook a number of their mainstream titles, doing so would be a great disservice.  Their Mighty Morphing Power Rangers and WWE: World Wrestling Entertainment comics both deal with complex themes, wrapped in a familiar narrative.  These texts are both excellent for encouraging young male readers to explore difficult concepts while making strong emotional connections to the material.

Understanding that classroom-ready material aids in comic integration into wider unit plans, both Teacher Guides and Parental Guides have been created for their title The Not So Secret Society.  They can be downloaded from the NS3 Website.  These guides are highly engaging, well designed, and include all handouts needed to use this text in your classroom.

Renegade Arts Entertainment is a wonderful place to look if you want to infuse comics into your History curriculum.  They have a number of texts which focus heavily on historical events, such as The Loxleys and the War of 1812, as well as Redcoats-ish.  Both texts have lesson plans.  The Loxley’s has a number of Teacher resources, including a film created in partnership with the National Film Board.  The resources for Redcoast-ish can be downloaded at this link.

“The importance of graphic novels as a gateway to reading must not be underestimated. As many teachers and librarians will attest, using graphic novels to engage reluctant readers is a proven and effective strategy to cultivate a love for reading that will grow to encompass all forms of literature. At Renegade we are well aware and actively invested in our stories engaging readers of all levels, whether it is to foster a love of our history or to entertain whilst giving our readers an insight to do different viewpoints and aspects of society.”
-Alexander Fishbow, Publisher – Renegade Arts and Entertainment

Top Cow has made a number of their comics available for free download.  These issues can be used with your class without any budgetary concerns.  While their comics may not be strictly geared to the needs of your classroom, their title Think Tank includes a 14-page Afterword titled Science Class which explains the real-world connections to the text.

The entries include information on Carbon Nanofibers, Military Golf Courses, Love [as] a Biochemical Response, and Albert Einstein.  These entries often include weblinks so students can continue their personal research.  This makes for the perfect jumping off point for a personal research project in your Science Class.

Next, we will look at what comics are well suited for your classroom, shining a spotlight on both UDON Entertainment and their Manga Classics line, as well as Boom! Studios diverse line of texts.

PART ONE: COMICS IN THE CLASSROOM

PART FOUR: PUBLISHERS TO BE AWARE OF 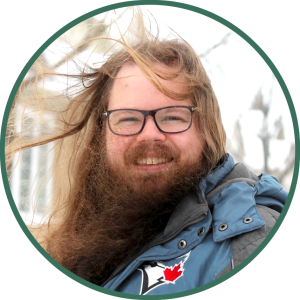 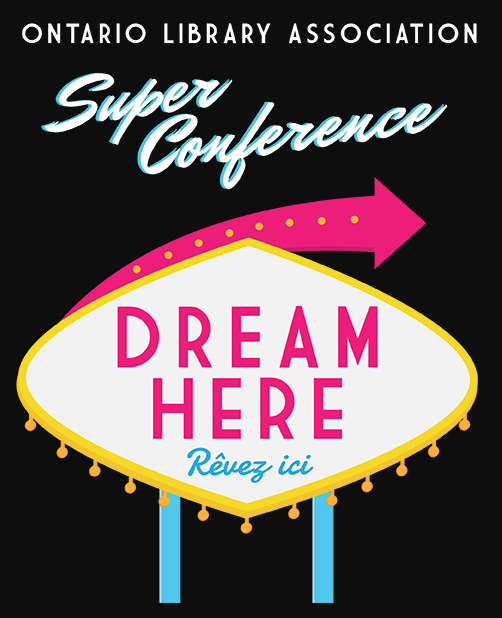 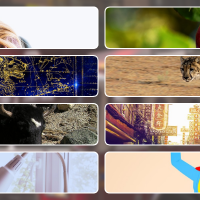 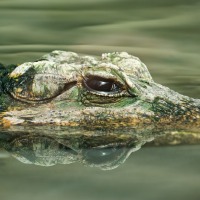 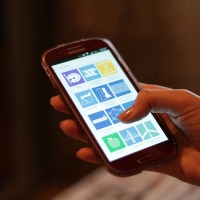 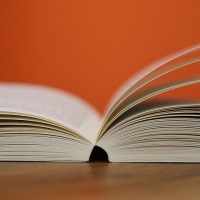 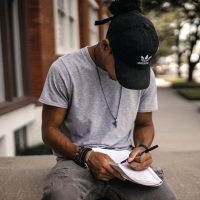 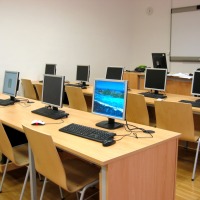 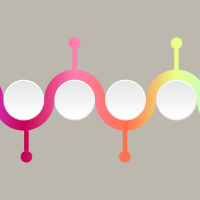 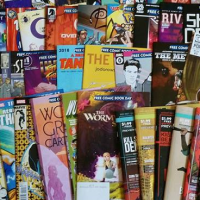 If you use or modify any information from this site for your own person use you are required to add the following citation:
©2019 M. Barltrop – http://www.WhatBinder.com